A downloadable furry game for Windows 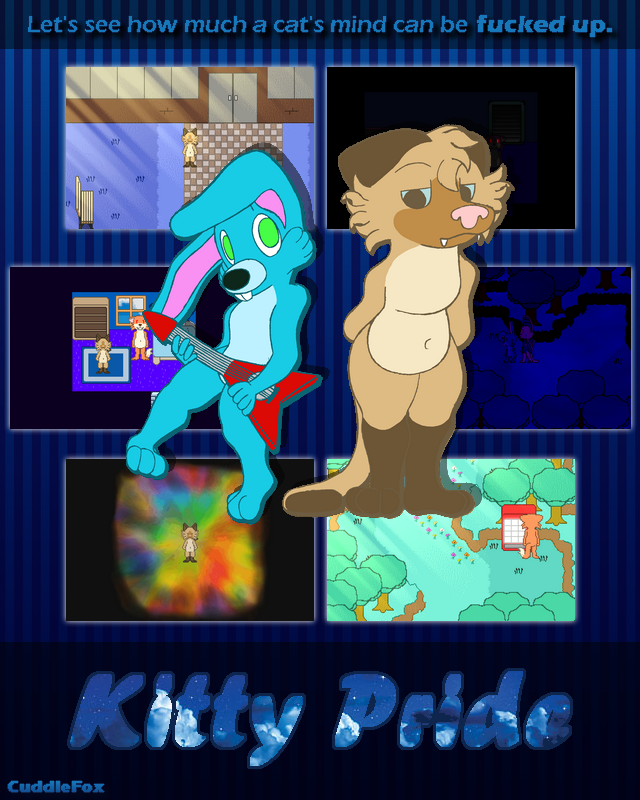 This is Gatto the cat.

Gatto has weird dreams at night. 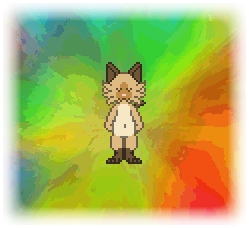 Ok? Now we have Mai the bunny.

Mai has dreams in which Gatto who has weird dreams appears. 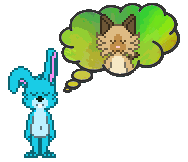 WTF is happening, Gatto and Mai? What is the meaning of all this?

Gatto, don't tell me we're going to be brought by a series of circumstances to meet personified fragments of your personality that come straight from your dreams and make a mess in the real world!?

You’re a talking rabbit named Mai who meets a new friend at school.

The storytelling seems to be very loose in this game, with a lot of changes of direction and unconnected events.

For example, after you meet a bat girl at school, she asks you to go to her house to explain to her father how the grading in school works so that she doesn’t get in trouble. But when you get to her house, you do not have a conversation with Bat Dad. Instead, you have to sneak around him to retrieve the girl’s phone so that you can call for an escort home because you’re afraid to walk through the woods alone at night. In other words, you’ve gone to the house for nothing.

The choice of characters is interesting, and they do have their own personalities and abilities. Besides their artwork, though, the characters are not particularly likable.

The developer is a native French speaker, I believe, so there’s some awkward wording in English. But beyond that, the writing is simply uninteresting to read. There are also some points that are unclear for the player, such as what certain items do; you can't tell until you use them.

The maps are simple but charming.

The best part of Kitty Pride is the custom artwork. From the maps to the sprites to the character busts, everything looks very unique and well-done.

Another high point of the game could be the card battle system. You can build and customize your deck to use in battle. There’s also an option when you go to school to take “courses” and earn points. But see my comments in the next section.

Despite the interesting card battling system, it’s difficult to see how it fits into the game. I only ran into one instance in which I felt justified in fighting someone. A Rabbit Aggressor was bullying me. In every other instance, I seemed to be fighting for no reason.

The quiz system in school asks questions that you would generally not know the answer to. It gives you a long explanation afterward, but what good does that do when you’ve already answered the question? The only thing you can do is retake the “course” once you’ve gone through it once and know the answers.

Kitty Pride runs well, and the dev has made good use of plugins or making other modifications to customize the game.

The music is a little strange, a little funky. But it fits the mood of the game quite well. It’s just not anything that stands out as being particularly catchy or memorable.

There aren’t many sound effects, but what’s there is sufficient and fitting.

As it stands, I appreciate the CuddleFox’s artwork and the design of the battle system, but I can’t recommend playing the game until the story gets a little tighter.

Are you up for an RPG Maker MV version?

Gotcha. Was interested in bringing this over to RPG Maker MV for you cause it looked like a cute and silly game.

MV is not especially made for cute games ^^

love this game i hope i can help this spread

Hi, if you want to help my game spread, talk to your friends by redirecting them to this page, but the best way is to tell let's players on YouTube ^^ 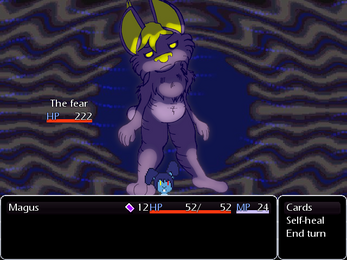 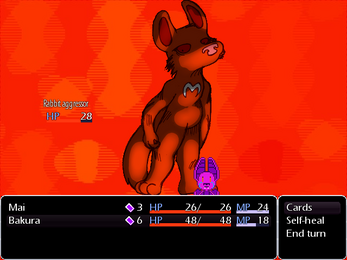 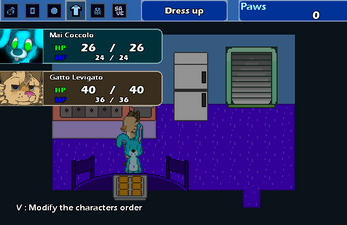 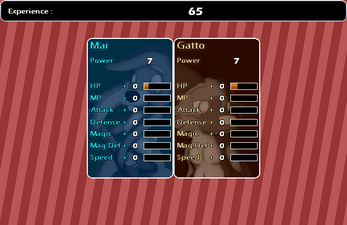 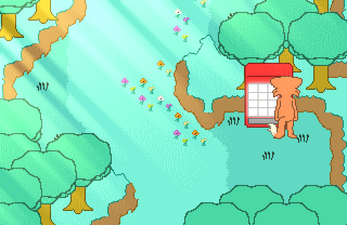 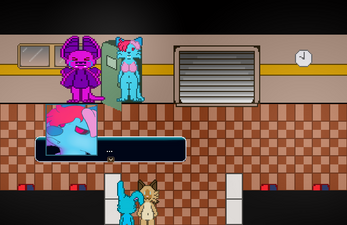 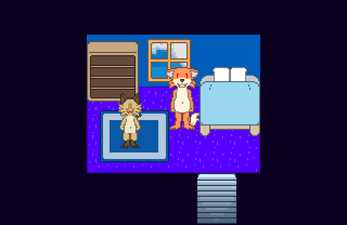 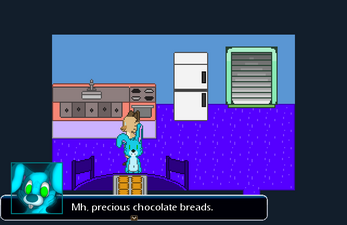 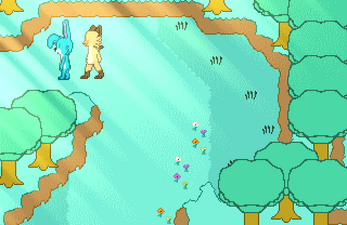 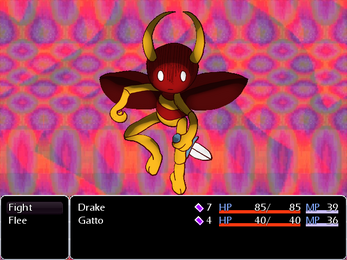 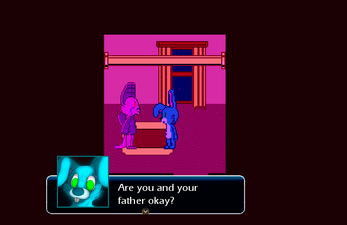 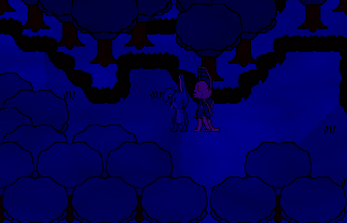 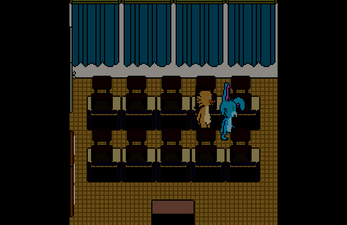 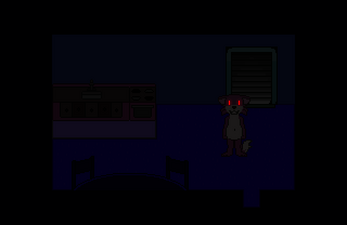